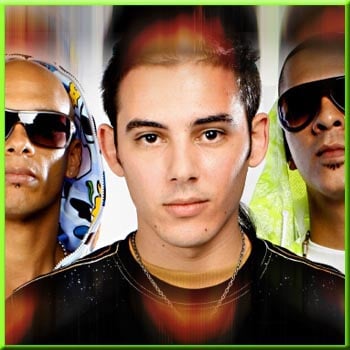 Fusssion Muzik is the union of 3 of the most talented and talked about
rappers and producers from Puerto Rico. Danny Fornaris, LG and Audi
are what most people consider the future of Urban Latin music.
Fornaris, the producer and one of the vocals was the producer of Calle
13’s album, which won the Grammy Award 2006 for best Urban Latin. He
has created a unique sound that has him noticed by everyone in the
music industry. LG and Audi are 2 of the most exiting lyrical talents
and flow to come out of Puerto Rico in recent years. The combination
of these 3 it is just an amazing combination of musical tendencies in
an explosive show never seen before in the UK.

Go here to continue reading about the best South American Carnival in Europe.

winner of Cuba’s top improvisation competition, making him our 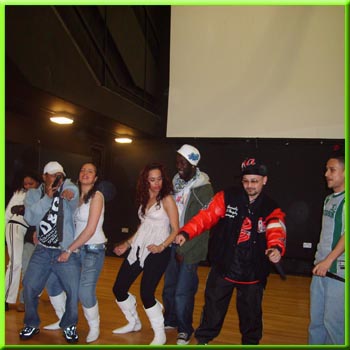 D-Kel, Flako, Short One and DJ Mendez have
collaborated in 2007 to bring the best in reggeaton. 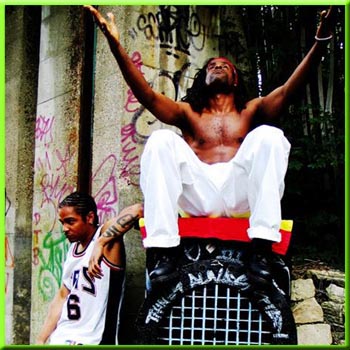 enjoying a musical experiment that really shows what contemporary urban

Cuban rap is about. 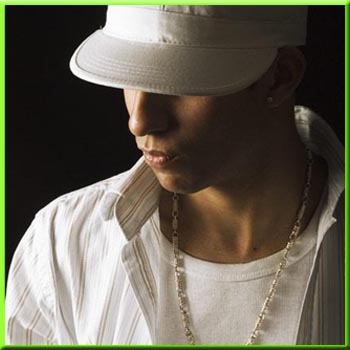 with charisma and charm.

The 5 member Colombian DGR group is the
most established urban Latin act in the UK.
……… 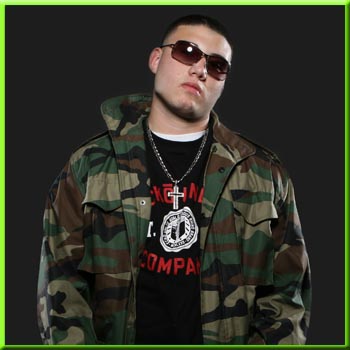 winner, with a passion for dancing, singing and reggeaton, will sing again

and win all the Latin Americans’ hearts with her own Latin Reggaeton.